It’s another steamy 100 degree August weekend in Dallas, the height of the curvy summer season of bikinis, nightclubs and travel…and kids going back to school. Are your curves heating up the spot?

August is the hottest and most lit month because that’s when all the curvynists know it’s their last chance to do it big before school starts back up and everybody covers up…well, a little lol.

It’s our summer nights of curves, August Collection!! We don’t stop, dammit! Get them curves to the beach or dive in the pool 🙂 You all best be ready for this online summer party cuz it won’t stop till around Labor Day Weekend! It’s the 4th annual Curvemonsters Beach and Pool Summer Party, so advertisers keep contacting us to promote your products and services!!! The summer heat is turning up here in the Dallas area, and curves are out in swarms 🙂 Full video will be on YouTube and Patreon…

We spotlight the best, curve friendly swim looks on some of the most beautiful curvy women in the world. And what better way to party than with an eyeful of these video clips…

The summer queens of curves, in order of appearance after the first 60 seconds:

This site uses Akismet to reduce spam. Learn how your comment data is processed.

For the Jet-Set Beautiful People: 50 | Plano 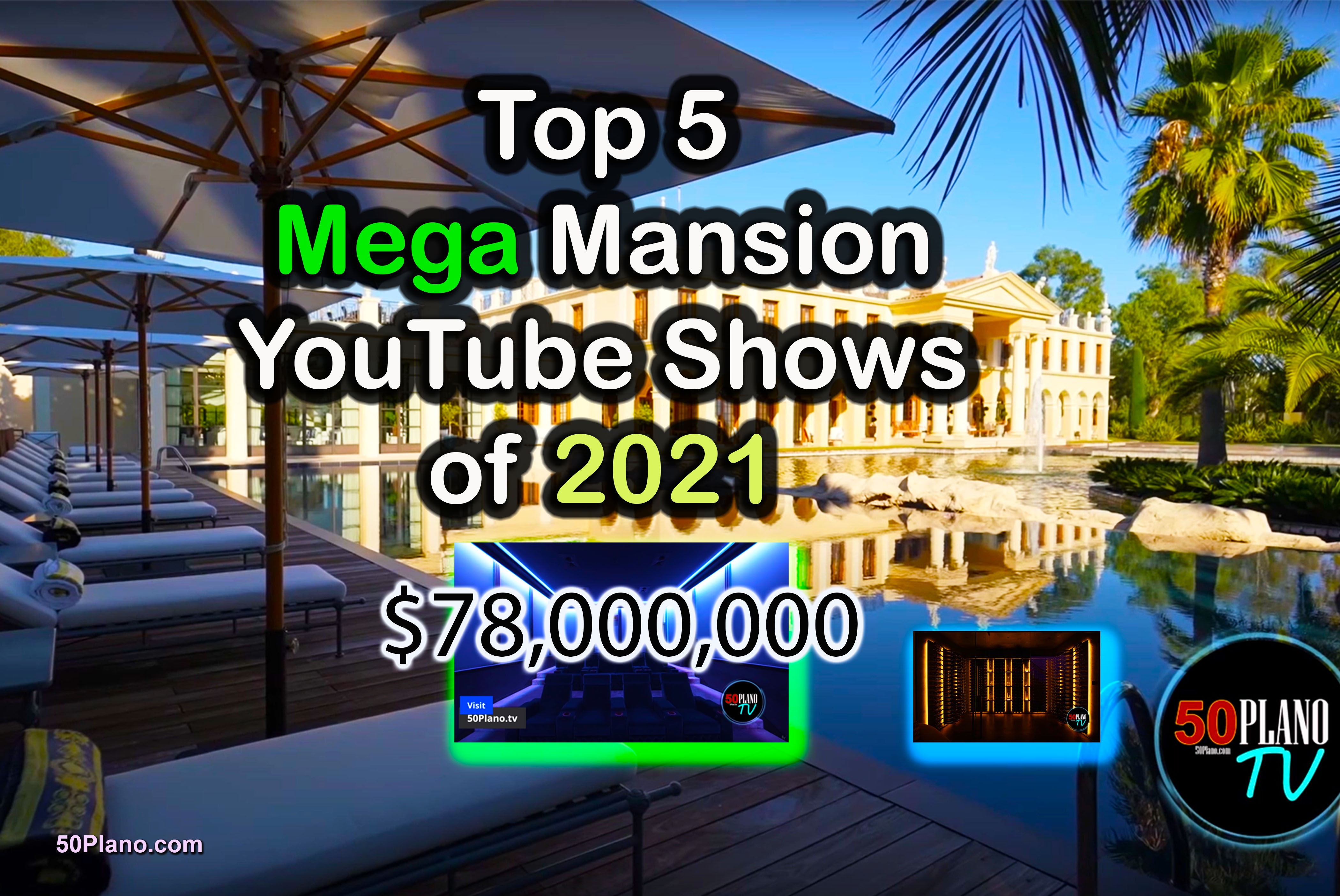